Top 5 Podcasts To Start Listening To From Dating To Crime

Here at Women Love Tech we absolutely love our podcasts, so we’re bringing to you our favourites for this September! From true-crime, to comedy, to relationship advice, there’s a pod for whatever mood you’re in.

Who Killed Dr Bogle & Mrs Chandler? five-part podcast series explores one of the most baffling cold cases in the annals of crime. On New Year’s morning, 1963, brilliant physicist Dr Gilbert Bogle and Mrs Margaret Chandler were found dead beside the picturesque Lane Cove River in Sydney, Australia. The police found no evidence to suggest how they had died and the bizarre manner the bodies were covered only added to the mystery. The police immediately suspected Margaret’s husband, Geoffrey Chandler, as the killer. But despite drawing on the expertise of police and forensic agencies worldwide, including the FBI, the coroner could not determine how the victims had met their fate. Six decades on, we present toxicological evidence that couldn’t be explained at the time – evidence that leads to a stunning solution to the case, which the Police Commissioner dubbed “The mystery of the century”.

Peter Butt is an award-winning independent documentary maker, author and podcaster specialising  in true crime and Cold War espionage. He has produced and directed films and major series for  Australian and international broadcasters, including ABC, SBS, BBC, CH4-UK, The Learning Channel and National Geographic

Principle of Charity – Hosted by Emile Sherman and Lloyd Vogelman

Are you ready to burst your filter bubble? To hit pause on righteous anger? Principle of Charity injects curiosity and generosity back into difficult conversations, bringing together two expert guests with opposing views on big social issues. But here’s the twist: as well as passionately advocating their own views, each guest is challenged to present the best, most generous version of the other’s argument. This unique format comes from an ancient idea – the principle of charity – which tells us to seek the truth, not to win the fight; to truly understand the other before we instinctively reject them. The podcast is hosted by Emile Sherman and Lloyd Vogelman. Emile is an Academy and Emmy Award-winning film & TV producer who’s obsessively curious about ideas and holds onto the naïve belief that a generous conversion is still the best way to get to the truth. Lloyd has a doctorate in psychology, spent years as a leader in the fight against apartheid before building reconciliation in South Africa, and describes himself as a recovering extremist who’s passionate about the potential to change our minds.

The Tom & Frenchy Podcast – Hosted by Tom Armstrong and Frenchy

In this weekly podcast, comedians Tom & Frenchy essentially try to make each other laugh for an hour. They made a name for themselves on YouTube with their weird & wonderful videos, now they’re taking over the podcast world. No topic is safe from their inappropriate banter. Join these two best (& worst) mates as they chat about the weeks hot topics, the weeks cold topics and every random topic in between. New episodes drop every Tuesday!

BackChat  – Hosted by Will Schofield and Dan Const

Join Will Schofield and Dan Const on BackChat – An unfiltered sports show; with athlete interviews, weekly segments, challenges, giveaways, and in general, a different way to look at AFL and the world of sport for the week.

Cat’s Out of the Bag – Hosted by Cat Henesey

Cat’s Out Of The Bag with Cat Henesey explores the good, the bad, and the ugly when it comes to sex, dating, relationships, and everything in between. Each week, the show delivers lighthearted, X-rated entertainment, while also speaking with guests like sex workers, reality TV stars, and exploring topics like mental health, body image, and how to be confident in yourself. podcasts
What It Takes To Build A Wildly Successful Podcast
Alice Duthie on January 23, 2023 podcasts
From Crime To Decluttering Podcasts: 5 Top Podcasts To Listen To Now!
Robyn Foyster Robyn Foyster has been verified by Muck Rack's editorial team on January 8, 2023 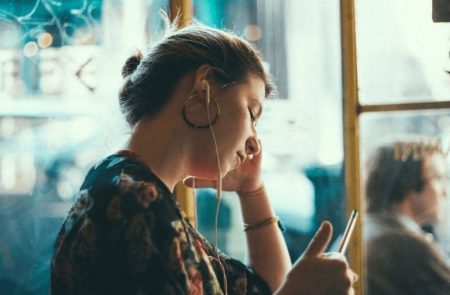 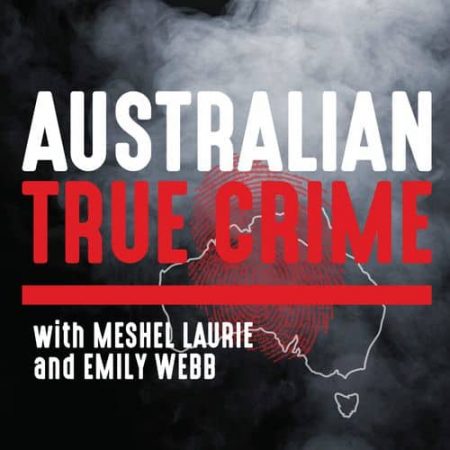